A graduate of the class of 1979, Don joined Springfield School District as the Executive Director of Operations in 2009 and is a board member of the Springfield Area Education Foundation since joining the district. During his tenure on the SAEF Board he has served as Treasurer and is currently the Secretary for the board.  As a contributor to the district and SAEF, Don oversees the business office for each organization and technology and facilities for the district.  He was part of the high school master plan development process and leads the team coordinating oversight for the construction, demolition, and debt financing plan for the high school project.  Don also assists the SAEF board with the hall of fame activities and annual fund-raising activities including the successful golf outing and scholarship awards for graduating high school seniors.  Don is a graduate of Saint Joseph’s University and received his master’s degree from Wilkes University.  He is a lifelong resident of Springfield and his children are graduates of Springfield schools.  Don and his spouse Patti, their children and grandchildren currently reside in Springfield. 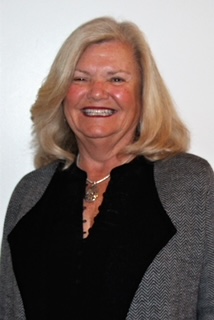 Notice of Tuesday, December 6, 2022 8:30 A.M. Hearing in the Delaware County Courthouse regarding petition of appointment of Christopher Chermak as a school police officer under the Pennsylvania school code. Please click here for more information.