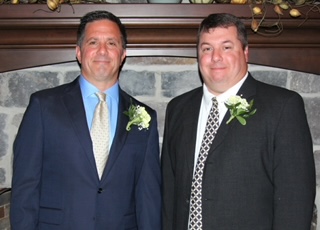 John Bean ’66 was a multi-sport athlete at Springfield High School. He was part of the football, wrestling, and baseball teams for all four years while at Springfield.  His career included league championships in wrestling and baseball his senior year and led the baseball team in hitting and extra base hits that season.  John received honorable mention all Delco honors and team MVP for football in his senior year while completing an 8 and 1 season.  He continued his football career at Lehigh University where he lettered three years during his college career.  John and his wife raised their family in Springfield and had a successful career in sales. 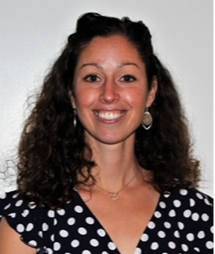 Laura King ’04 was a three-sport athlete at Springfield High School. She played soccer, basketball, and lacrosse during her career at Springfield.  Her lacrosse career included two District 1 titles in 2003 and 2004 and was a multi-year varsity letter earner in addition to being named captain her senior season.  Laura received all Central League honors and was named 1st team all Delco in 2003 and 2004 and earned All American Honors in 2003 and 2004.  She continued her lacrosse career at George Mason University where she was a four-year starter and two-year captain playing attack and midfield.  During her college career she earned 3rd Team All American honors.  Laura currently is a surgical nurse residing in Haddon Heights NJ with her husband Brendan. 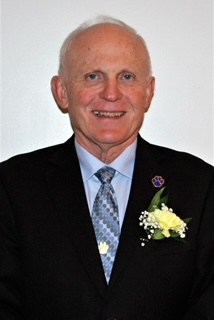 A graduate of the class of 1969, Stan and the Johnson Family have a long history of service and contribution to the Springfield community and school district.  Stan served as a director on the Springfield School Board for 28 years and held various leadership positions including President for many years.  He has also been a member of the district facilities committee for over 30 years and was part of the team that developed the master plans for both the Springfield Literacy Center and the new High School.  Stan was also a founding board member of the Springfield Area Education Foundation that was organized in 2005. He served as President from its inception through 2019 and coordinated the funding for the high school stadium lights provided by SAEF.  He also serves on many committees for SAEF and is a key member on setting direction for the foundation.  Stan is also a member of the Volunteer Memorial Wall committee that honors individuals for their service provided to the community. Stan has been honored and inducted on the wall for all his contributions to the community and the district.  Stan is a graduate of Lafayette College.  His family are lifelong residents of Springfield and his children are graduates of Springfield schools.  Stan and his spouse Carole currently reside in Springfield.