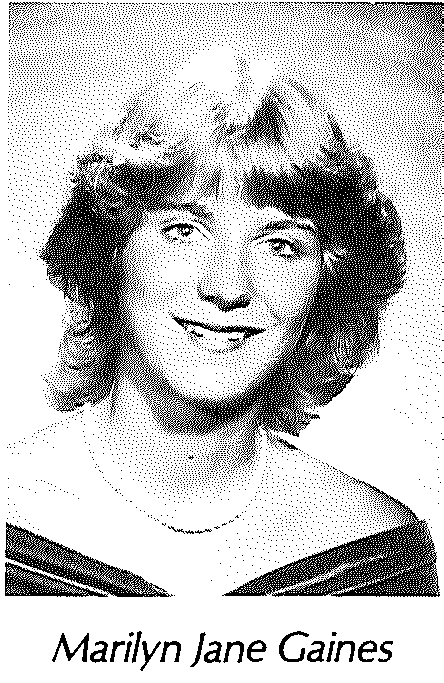 Marilyn Gaines-Eaton ’84 was a multi-sport standout female athlete at Springfield. Marilyn was part of the cross country and track teams for all four years and played volleyball and basketball while at Springfield.  Her career included 1984 all Delco honors and district qualifier in track and was named MVP in volleyball and track in 1984. She was also named the 1984 Outstanding Female Athlete.  Marilyn continued her track career at West Chester University where she part of the 1985 ECAC Track and Field Champions.  Marilyn currently resides in Pottstown with her family and is a physical education and health teacher.

Sarah Geary-Damato ’07 was a three sport standout female athlete at Springfield. Sarah played field hockey, basketball and lacrosse during her career at Springfield.  Her lacrosse career included District 1 titles in 2004, 2006 and 2007 and was a four year varsity letter earner. She received all Central honors and was named 1st team all Delco in 2006 and 2007 and was named First Team All American in 2007.  In field hockey, Sarah was the MVP of her team in 2007 and was named all Central and all Delco in 2006 and 2007.  Sarah continued her lacrosse career at Old Dominion University where she played goalie and is the all-time saves leader with 567 saves.  During her career at Old Dominion she was named the CAA Rookie of the Year and garnered second team All-CAA honors as a freshman and sophomore.  Sarah currently resides in Drexel Hill with her family and is a special education teacher at Springfield High School. 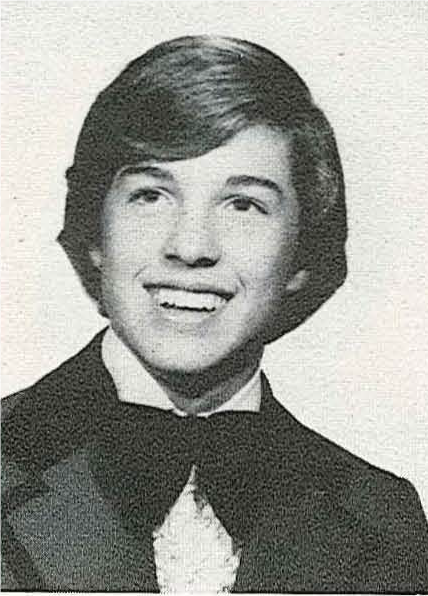 A graduate of the class of 1978 Jeff Grassie was a multi-sport athlete at Springfield High School excelling in soccer, basketball and baseball.  He was a four year participant in all three sports and was named captain of the basketball and baseball teams in 1978.  Jeff received all Philadelphia Area and all Delco honors in baseball in 1977 and 1978.  He went on to an impressive career at Ursinus College where he played basketball for 2 years and baseball for 4 years earning 1st Team all MAC honors in baseball in 1982.  Jeff currently resides in North Wales, PA with his family.

Madison Poplawski-McHugh ’09 was a two sport standout athlete at Springfield. She played soccer and lacrosse during her high school career.  She earned all Central and all Delco honors in 2008 and 2009 for lacrosse and was named to the all American Team in 2008 and 2009. Madison was also captain of the 2009 lacrosse team and helped lead the girls’ lacrosse teams to four consecutive District 1 Championships.  She continued her lacrosse career at the University of Pennsylvania where she played midfield and was named captain of the team.