Dan Geriot was an outstanding basketball talent at Springfield High School.He is a member of the elite 2,000 point club and still holds the all-time scoring record with 2,600 career points. He was offered 21 Division 1 scholarships and chose to continue his career at Richmond University where he was a four year starter, scored 1383 points and have 547 career rebounds, made two NCAA tournament appearances and was named to the 2007 Atlantic Ten All Rookie Team and the 2008 Atlantic All Conference Third Team.

After graduating, he went on the coach at Princeton and Campbell Universities and is currently a part of the coaching staff for the Cleveland Cavaliers.

James Hardy was a standout basketball player at Springfield. He was a three year starter who played forward for the Cougars and was a First Team All Delco selection.

Hardy earned a scholarship to Division 1 Drexel University, where he was a four year varsity player, making him one of five Springfield basketball players to play at the D1 level.

Barbara Macaw Atkinson was a three sport athlete at SHS, playing for the field hockey, basketball and lacrosse teams. She was a member of the celebrated 1962 field hockey team that was undefeated and unscored upon. Atkinson was named Outstanding Player in girls basketball her senior year and then went on to continue her career at Lebanon Valley College where she earned eight varsity letters and was awarded the Outstanding Athlete award.

Jeff McBrearth played basketball and baseball for Springfield and was a standout soccer player. He earned First Team All-Central and First Team District 1 honors. He was also the All-Around Male Athlete for the Class of 1971.

McBrearty continued his soccer career at the University of Delaware as a four year started and earned conference honors as well as being named MVP his senior year. 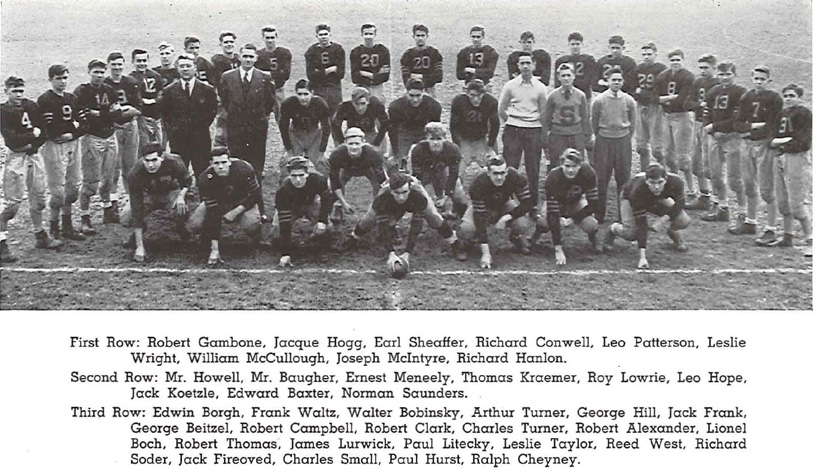 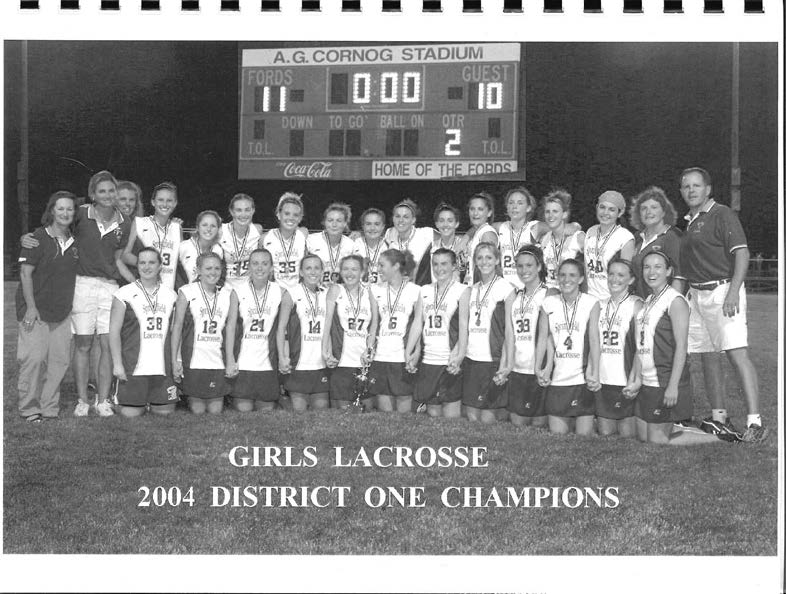 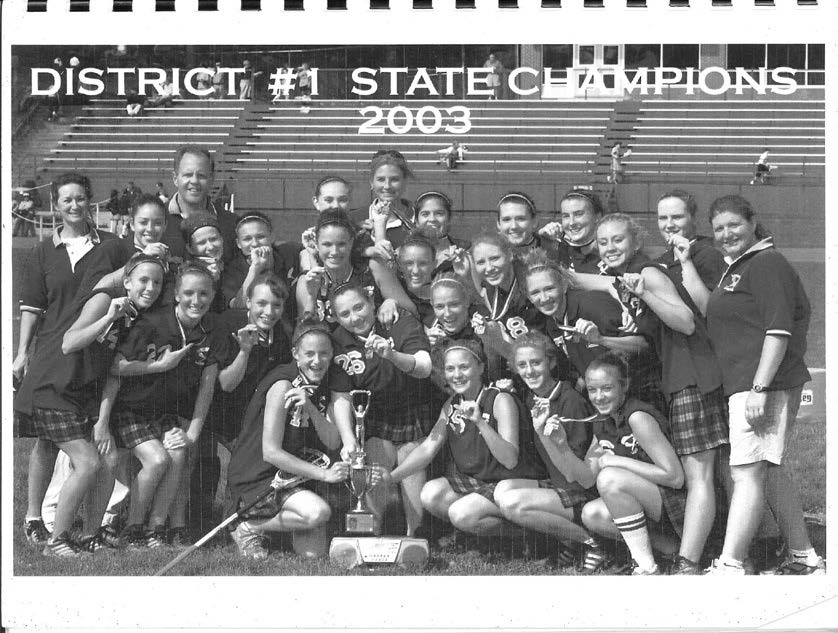